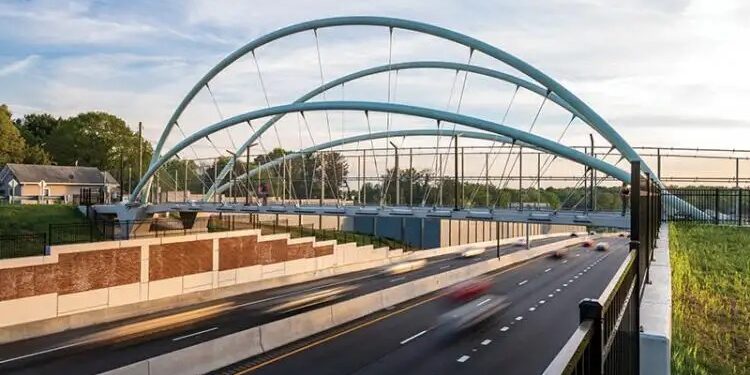 Colter Electric is a 3rd generation family business that was started by DJ Colter and Bill Chappell in 1945. Colter and Chappell Electric Company began in commercial and industrial electrical contracting. It transitioned from that industry to the highway industry with a sign project in the 1960’s. It quickly became an innovator in the electrical portion of the highway industry, and was at the forefront of new projects in North Carolina and Virginia in the 1970’s and 80’s.

Colter Electric remains, by choice, a small, sound, family-owned, family-oriented business today. Its size and stability permit it to be agile, adaptable, flexible and innovative. We pride ourselves on our professional yet familial culture. People are important at Colter Electric; that includes everyone – our customers, employees, family, community and business partners.

Colter Electric has a history of industry and community involvement, as well as personal and professional development. It began with DJ who served as Director on the Winston-Salem Chamber of Commerce Board, founding member and President of the Piedmont Christian Credit Union, and held many other seats on various boards. Wayne and Scott have embraced and built on that legacy.

We are currently active in the following organizations: 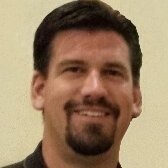 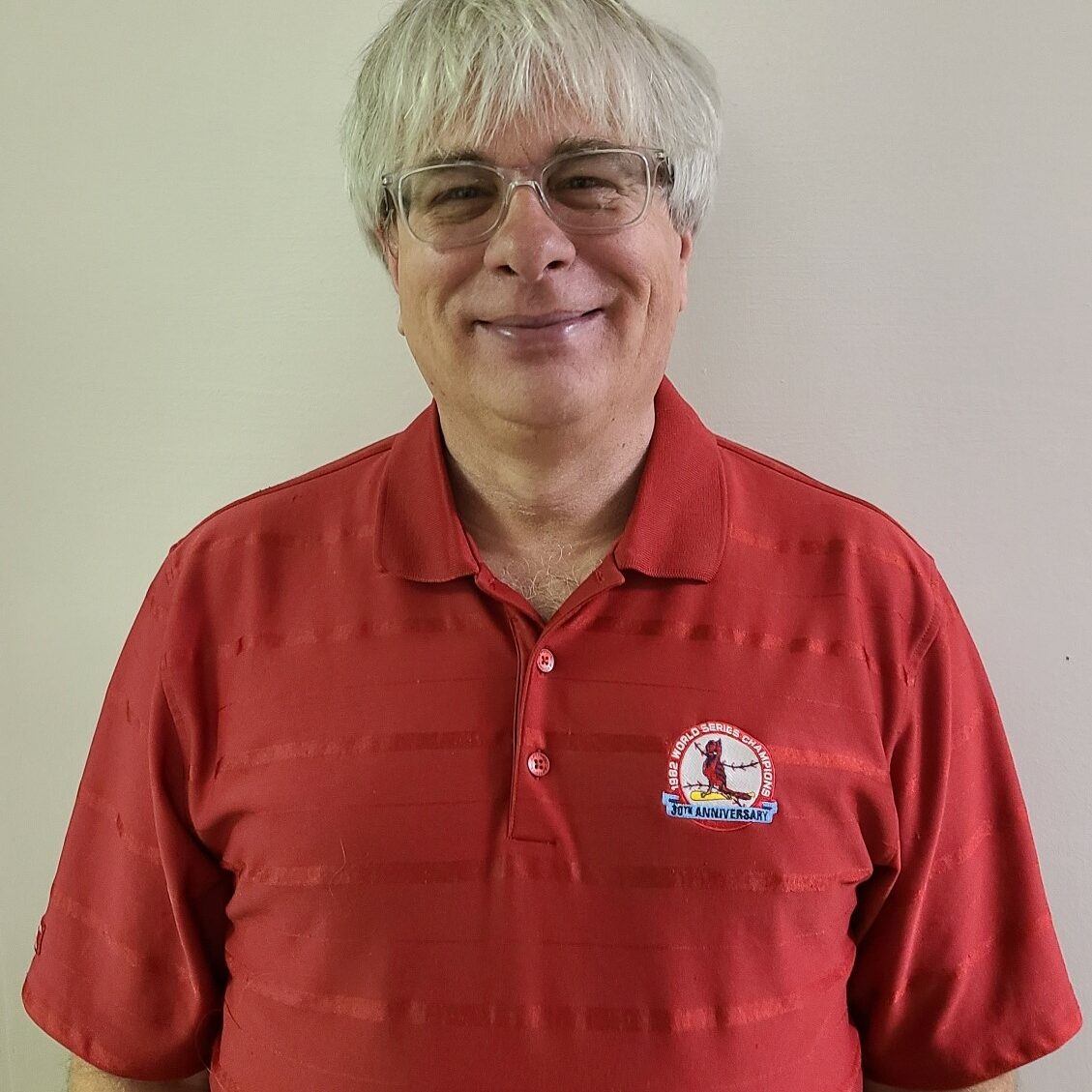 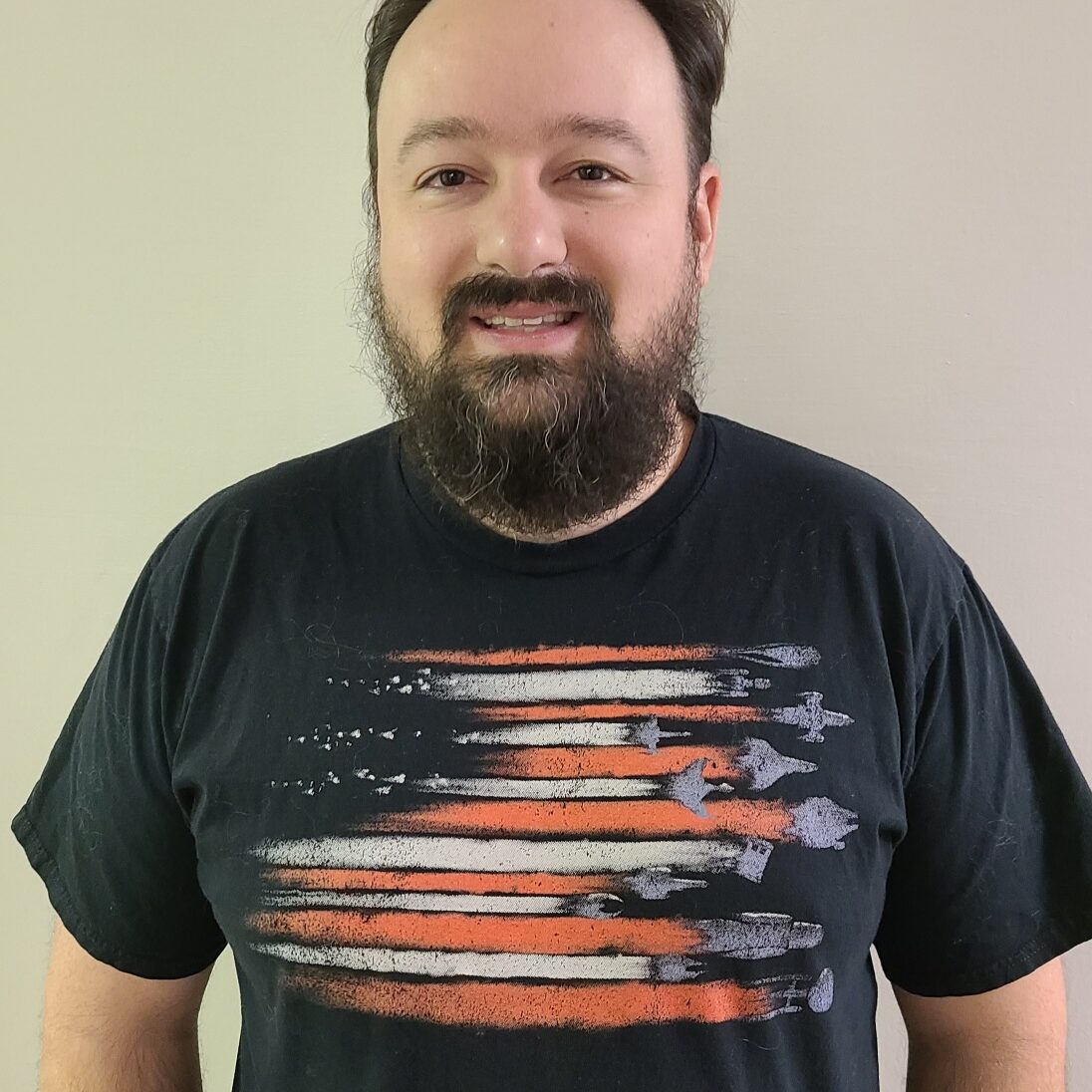 Have a project for us?

We are here to help
Contact Us Today!
Go to Top